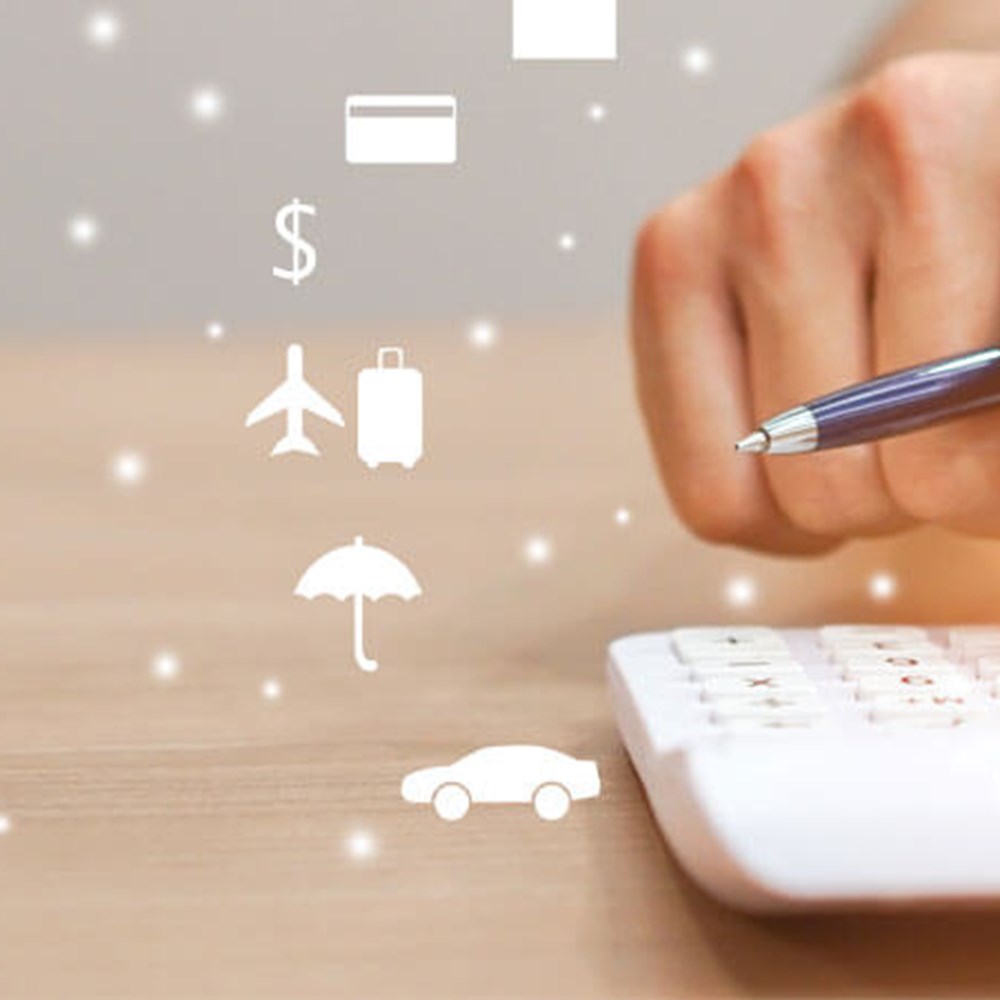 The dictionary defines a maverick as an unorthodox or independent-minded person. Think of Tom Cruise’s character, Maverick, in the movie Top Gun. He was known for breaking rules of engagement and buzzing the tower with flybys to startle air traffic control officers.

Although being a “maverick” in Hollywood blockbusters sounds cool, maverick buying is not so much. A company can waste a lot of money when their employees disregard standard buying procedures. The larger the company, the bigger the maverick spend that can end up wiping millions from the bottom line.

Maverick, or off-contract spending refers to purchases made outside of agreed contracts. These purchases often sidestep defined procurement processes and can ultimately be costly for businesses. Maverick spending has been reduced significantly in digitally mature organizations with the effective use of technologies such as purchase-to-pay (P2P) and spend analytics solutions. However, for many organizations, maverick spending remains a big problem.

How to Reduce Maverick Spending

The first and most important step in reducing maverick spend is gaining visibility of it. Spend analytics tools can help with this by gathering data from integrated systems and cleansing, categorizing and enriching it using artificial intelligence (AI) and manual rule creation.

The second step in reducing maverick spending is to implement a purchase-to-pay solution where company protocols can be built directly into the software. Users are guided through the automated software making is easier to navigate through the process and less likely to make mistakes.

With complete visibility and a purchase-to-pay platform, your organization can begin to change its procurement culture into one that is more compliant and cost effective. Make the internal buying process as quick, effortless and accessible as possible, and educate stakeholders in your organization on the impact of maverick spend. You can even start now by sharing this post so that mavericks in your organization start to get the message.

The CEO of an organization selects a CPO to maximize efficiency, visibility and sustainability to gain control over compliance and increase value from procurement functions. The procurement function is set up to achieve these goals through rigorous processes across sourcing, contract management, supplier relationship management and performance management.

Teams work diligently all year around to ensure that the organization is benefitting from the best suppliers, best value and best prices possible at the sourcing stage. With the help of legal, the contract is negotiated meticulously to provide the best terms and highest level of protection possible.

Throughout the course of the contract term, the supplier’s performance is monitored to ensure they are living up to expectations. If not, they are being managed, penalized or replaced accordingly. All of this has been done so that when the need arises for a particular product or service, the organization benefits from driving the most amount of value from every dollar spent.

From the Maverick’s Perspective

Tom works in sales, or HR or finance. He knows that there is some sort of internal buying process that he is supposed to follow when buying products and services, but he is busy and does his best to add value to the organization. He doesn’t have time to embark on the complicated, time-consuming buying process, especially for low-cost items.

However, Tom does have a company credit card and access to the internet, Google and Amazon. He ignores compliance rules set by the buying process and buys his office supplies online. He’s confident that he’s not doing anything that will negatively impact the company, as its only for a few low-cost items.

The trouble is, Tom is spending more on those items by purchasing them independently than he would if he followed his company’s protocols because the company has negotiated lower pricing for office supplies. As one of more than 30,000 employees who work for the organization, even a small percentage of people doing the same as Tom would increase the costs to the company significantly

Calculate the Cost of Maverick Spending

Let’s say the procurement function at ACME corporate has been able to negotiate a 30% better price on Tom’s office supplies through the sourcing process. Little does Tom know that eAuctions and tough negotiations have taken place behind the scenes to leverage discounted products with approved suppliers.

Most organizations have to work pretty hard to generate a $1.8 million profit. By some seemingly innocuous behavior, non-compliant employees are making those highly coveted profits leak out of the business. The above example is centered around a low amount of annual spend in one obvious category, but the Chartered Institute of Procurement and Supply periodical has quoted that 80% maverick buying is not uncommon. I shudder at the thoughts of the impact of anywhere near 80% of spend being maverick. Suffice to say maverick spend can be, and usually is, a significant problem within large organizations, whether or not it’s known about. In conclusion, if you’re not tracking and mitigating maverick spend, you should be. 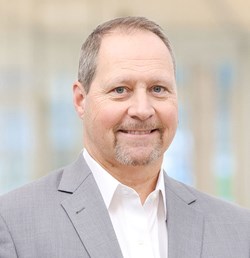 
David McMinn is responsible for Scanmarket's North America Sales and Operations. David started his career with AutoZone where he spent 14 years in various roles from operating stores to leading the Sourcing department. Then he spent 5 years at Office Depot as VP of Sourcing and 2 years each at Office Max and Unisource as VP of Sourcing. David was also a partner with a start-up company, Manage Mobility for 13 years, before selling to Peak-Ryzex, here he served as SVP North American Operations.

How Procurement and Finance Can Save More with Spend Visibility 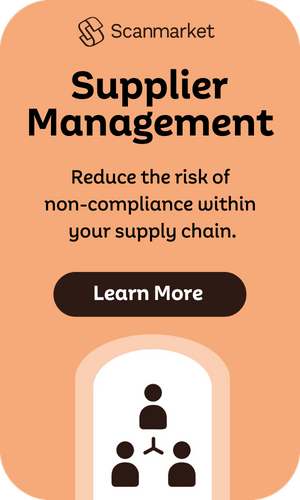 ESG: Where to Start from a Procurement & Supply Chain Management Perspective

There is a wealth of information and new regulations to understand when it comes to Environmental, Social and Governance (ESG), so the process of star…

There is an ever-increasing level of complexity within the procurement and supply chain sector, and industry leaders must consider where and how to ap…