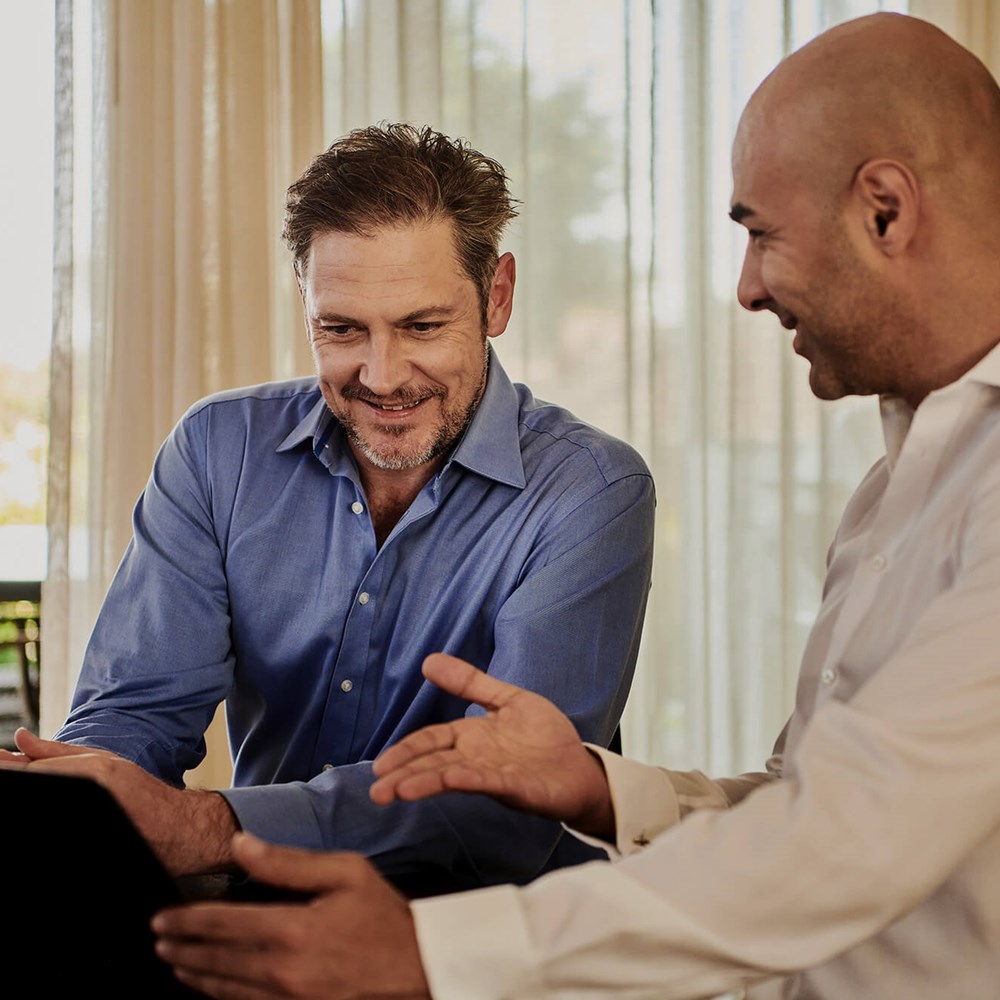 Secretary of the U.S. Navy George M. Robeson wrote in an 1870 letter to then Commander Thomas O. Selfridge, "Sir, You are appointed to the command of an expedition to make a survey of the Isthmus of Darien, to ascertain the point at which to cut a canal from the Atlantic to the Pacific Ocean."

The order served as the genesis of the planning and construction of the Panama Canal. It came to be a pivotal moment for worldwide ocean commerce.

One hundred years later, the Canal celebrated its centennial in 2014 with a $2.3 billion expansion. The intensive construction project doubled the capacity of the canal, adding a new third lane of traffic, increasing its width and depth to allow huge "New Panamax" – or Neopanamax - classed vessels to pass through. The result: improved shipping routes that serve to reduce transportation costs. 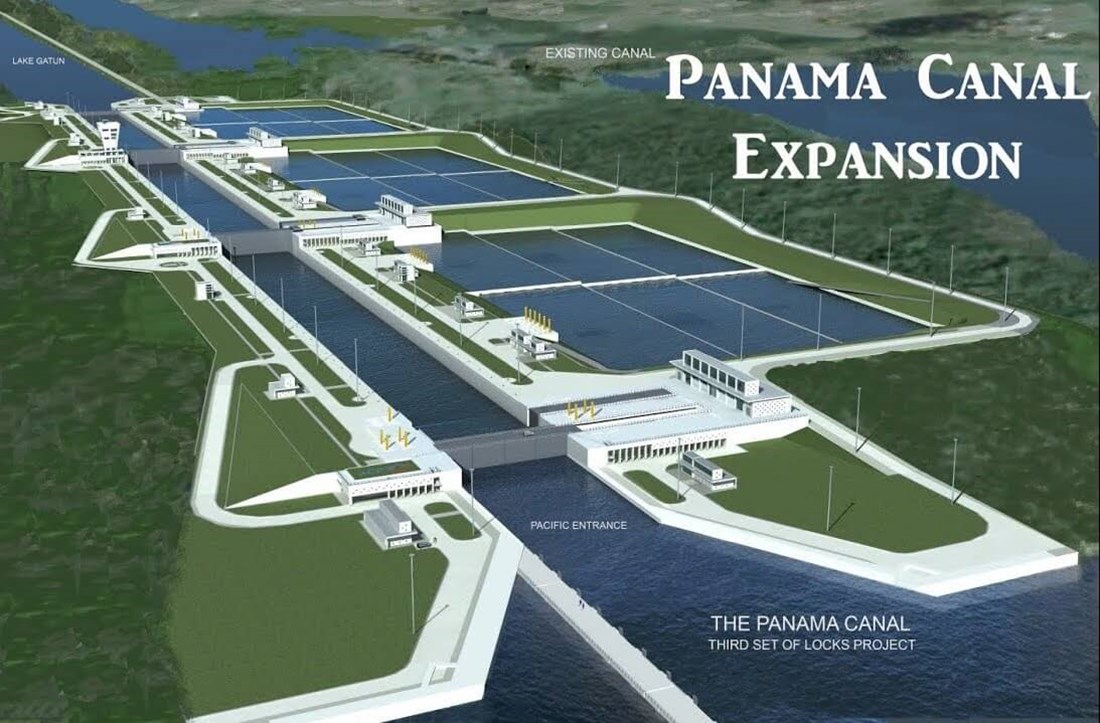 Prior to the expansion, the older generation of Panamax ships could carry about 5000 twenty-foot containers or ton-equivalent units (TEU). Post upgrade, the Neopanamax ships are able to transport as many as 15,000 containers at a time. And if the expansion sounds like an incredible feat of civil engineering, it has proved a boon to many international shippers and the consumers they serve, making goods more available and boosting buyer preferences around the globe.

Before the canal was enlarged, most goods from Asia traveled to U.S. east coast destinations via the west coast. The voyage from China took 12 days’ duration to the west coast of the U.S. Then it took a further six more days to move that cargo by rail, cross country. Nearly 80% of cargo coming from Asia, with an east coast USA destination, took this route.

Going through the canal, to the same destination, takes almost 22 days – before and after the expansion. But for today’s shippers in 2020, the new Panamax vessels are able move significantly more cargo on the same run. Since the larger vessels add economies of scale, the cost of carriage has been lowered by about 4%. 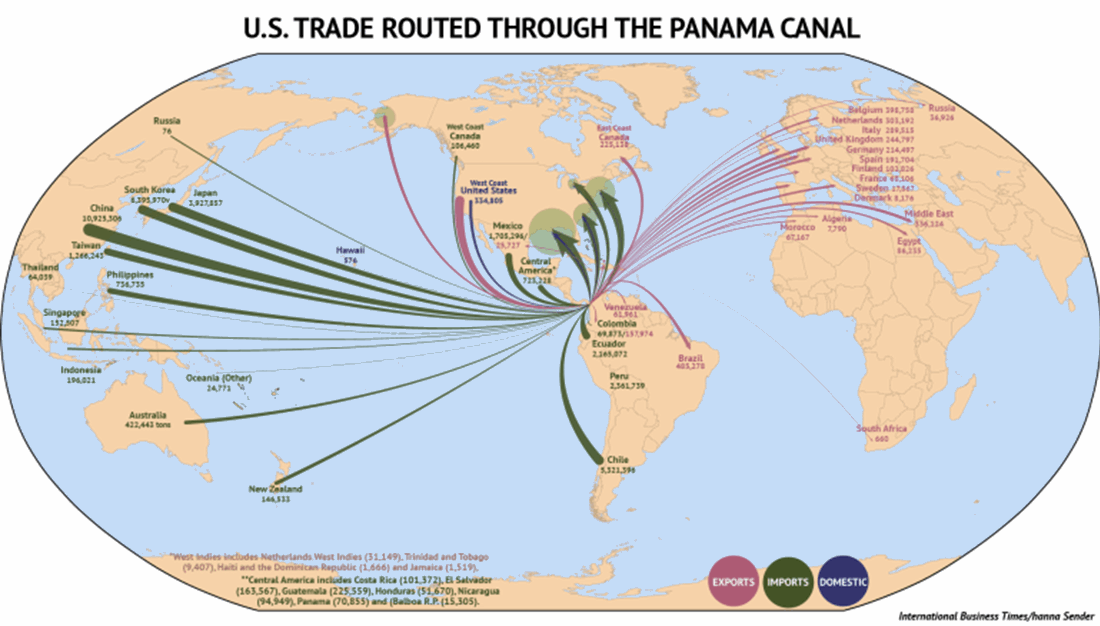 One Third of East-To-West Rerouted on New Panamax Vessels

Every garden hose, athletic shoe, door mat, garment, or cubic foot of liquefied natural gas that originate from Asia and far east ports, has a new and improved cost equation associated with it. About a third of the cargo traveling to the east via the west, may be rerouted on a new Panamax vessel, traveling directly to east coast ports. And east coast ports have invested heavily to accommodate these vessels, installing larger cranes, dredging to deepen navigation channels, and even raising bridge heights to allow them to enter into port terminals.

Just before its opening, the Boston Consulting Group (BCG) analyzed the impact of the Panama Canal expansion, by focusing on four products: tires, couches, tee shirts, and industrial pumps. They found that using the new canal can still take longer - up to 11 days (about 1 and a half weeks) more in some cases, but costs about 4% less. Shippers can take advantage of the added volume, raise inventory levels, and enjoy the lower cost. 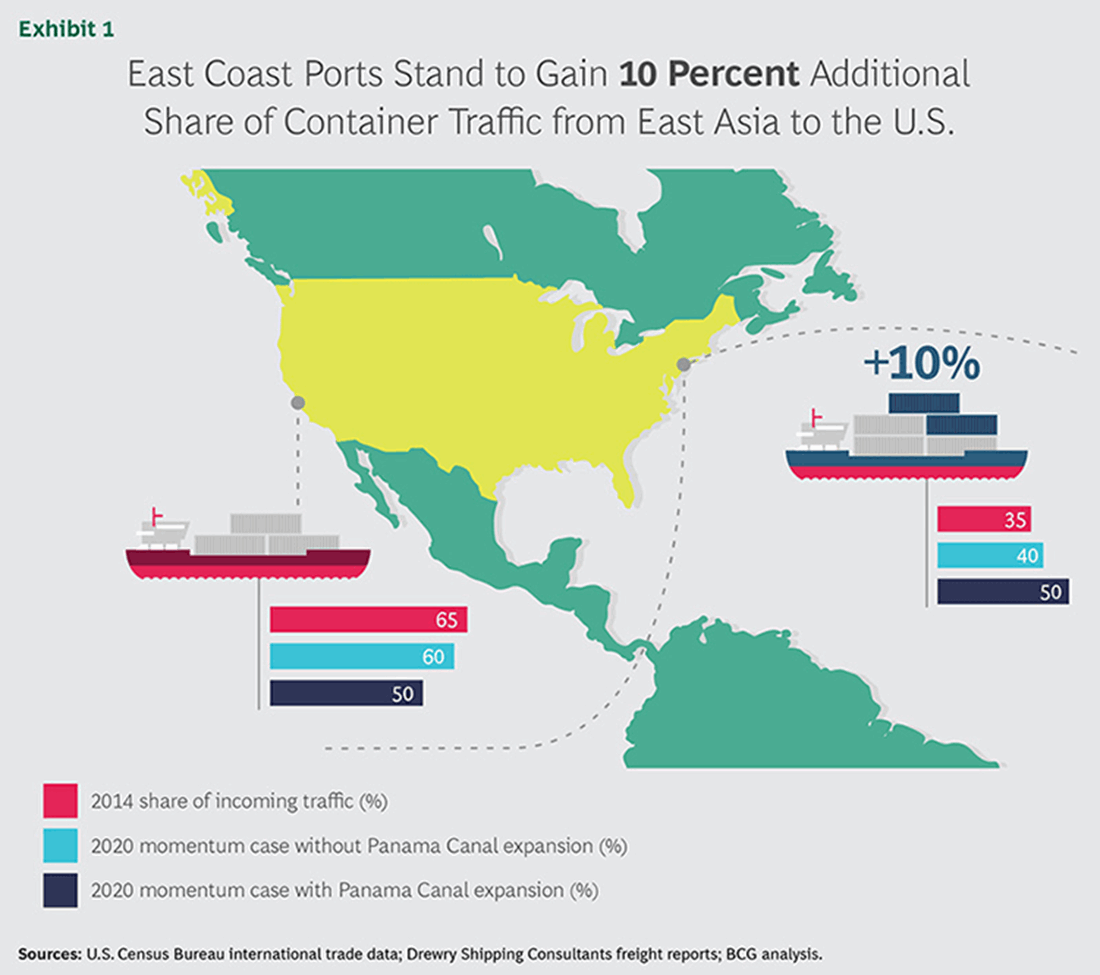 Is the new Panama Canal worth it to a shipper?

In many cases, it certainly is. The BCG analysts who conducted the analysis concluded that "when you do the math for these four products, the savings gained by transporting tires (sic) and couches to the battleground region through the Panama Canal are large enough to more than make up for the extra inventory that shippers will need to carry."

Just recently the Wall Street Journal reported that the new Panamax vessels, with their massive containerised payloads (the largest vessel ever to pull into New York harbour) meets "the needs of e-commerce giants like Amazon.com Inc. and Walmart Inc. that are taking more space on ships and looking for faster and cheaper cargo movements."

Commander Thomas O. Selfridge’s 1870 directive did more than forge a path between the seas, it reoriented the shipping world by providing a direct route through the Americas and in doing so, the Panama Canal forged an enduring supply chain game-changer for the world. 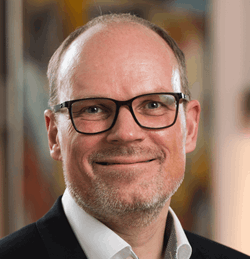 
As Scanmarket's Chief Marketing Officer Henrik oversees all marketing activities globally by fueling growth and creating value for both existing and new customers. Henrik has worked in software and electronics businesses throughout his entire career, operating in B2B markets. With more than 25 years of leadership experience from a range of software companies, Henrik has built a solid foundation for a broad business understanding within all aspects from engineering over marketing and sales to administration. Henrik holds degrees in Marketing and Business Administration and in Electrical Engineering.

In-Person Networking in Procurement is Back and Safer than Ever 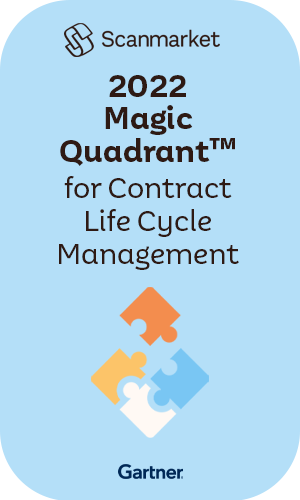